The Small Firm for Big Cases
Get a Free Consultation

How Do You Prove Medical Negligence Caused Cerebral Palsy? 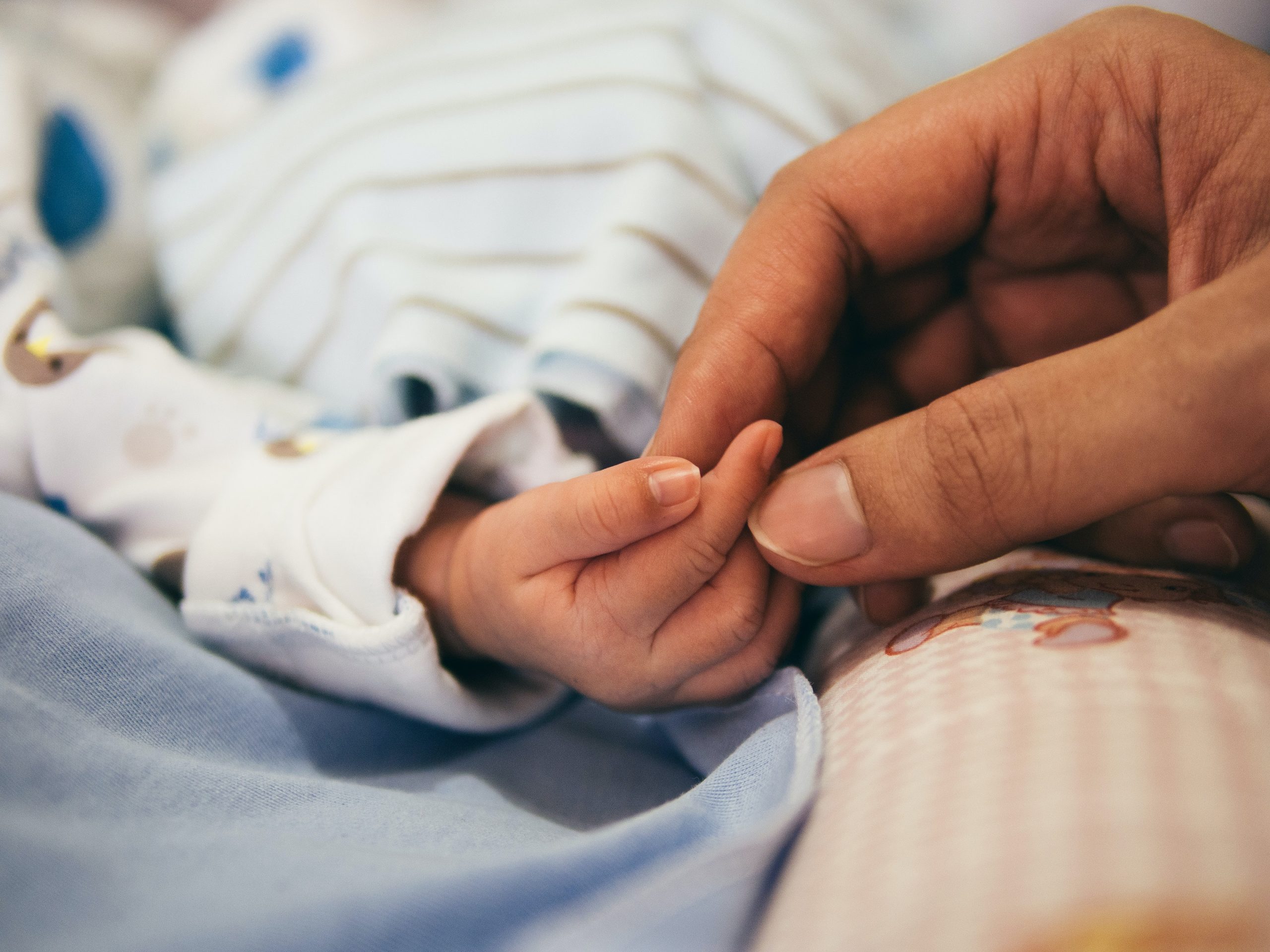 Cerebral palsy (CP) is the most commonly diagnosed motor disability among children. It refers to a group of disorders that impact a child’s ability to move, walk and balance. It is a permanent disability with no known cure, but it is not progressive, meaning that a child’s condition will not worsen over time. CP has been traced to medical negligence – especially birth injuries that impact the healthy development of an infant’s brain. If you believe that medical negligence caused your child’s cerebral palsy, you may have grounds to file a medical malpractice claim.

What Are the Different Types of Cerebral Palsy?

Palsy is weakness or issues with the muscular system and cerebral has to do with the brain. Put together, cerebral palsy is a disability that affects motor function and control due to abnormal brain development or damage to an infant’s brain in utero. There are four different types of cerebral palsy:

A CP diagnosis affects each patient differently. Some people have extreme motor dysfunction and have to rely on mobility aids, while others only have slight dysfunction. Other symptoms can include intellectual disability, seizures, vision or hearing impairment, speech impediments, and joint problems.

Cerebral palsy has been traced to several possible causes. Most cases are congenital, meaning they have to do with a trait present from birth. Some, however, are acquired – meaning the CP was caused by an issue such as meningitis or an infant brain injury. Medical negligence during childbirth, for example, can cause a brain injury such as hypoxia (a lack of oxygen) that can interfere with the development of the baby’s brain and lead to CP.

Proving medical negligence or malpractice in a CP lawsuit requires evidence that your doctor or another medical practitioner fell short of the accepted standards of care and that this injured your child’s brain. The elements necessary to prove a medical malpractice claim are that a doctor-patient relationship existed, your doctor provided substandard patient care, the doctor’s negligence caused or significantly contributed to your infant’s injury, and your family suffered compensable losses as a result.

Establishing these elements often requires evidence such as medical records and testimony from a medical expert. The burden of proof in a medical negligence claim is a preponderance of the evidence. This means clear and convincing evidence that the defendant is responsible for the victim’s development of cerebral palsy with at least a 51 percent certainty. An experienced attorney in Philadelphia can help you collect and present compelling evidence to support your cerebral palsy claim.

One of the goals of filing a civil claim for cerebral palsy is to obtain compensation and make your family financially whole again. A successful Philadelphia cerebral palsy lawsuit can hold a defendant accountable for medical negligence. It can also result in the payment that you deserve for various losses, such as:

What a cerebral palsy diagnosis costs a victim can never be measured by a dollar amount. However, it is important to your child’s future to fight for fair and full financial compensation – otherwise, it can be difficult to pay for your child’s necessary medical care and other expenses. To learn more about a cerebral palsy lawsuit, request a free consultation at Youman & Caputo.