The Small Firm for Big Cases
Get a Free Consultation

The Most Commonly Misdiagnosed Medical Conditions 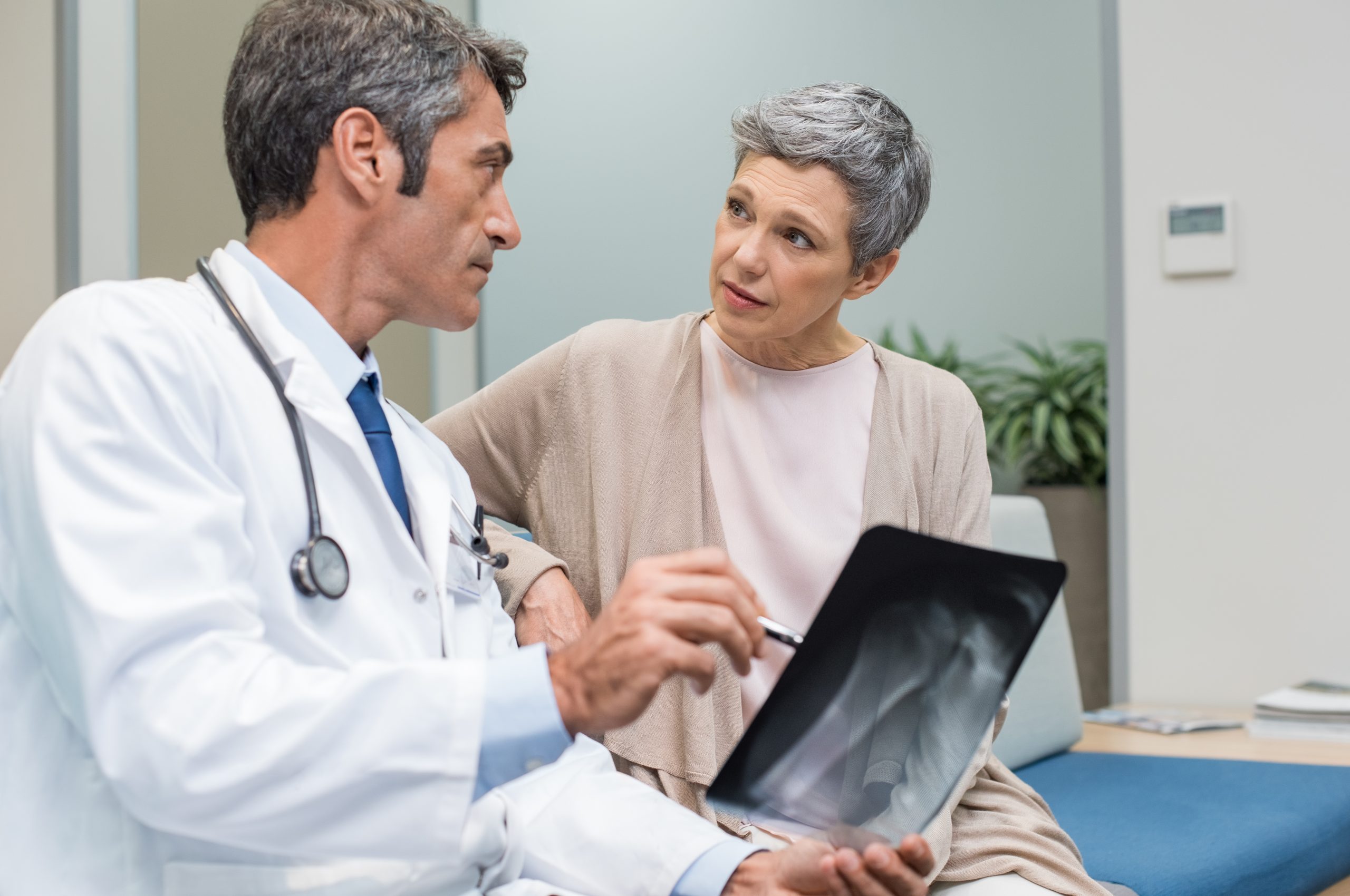 When you visit a doctor or hospital with health complaints or signs of something wrong, you have the right to expect a certain standard of patient care during the diagnostic process. This includes your doctor taking the time to listen to you, conducting a physical exam and ordering the correct diagnostic tests. Unfortunately, physicians in Pennsylvania often make careless errors when diagnosing patients, resulting in misdiagnosed medical conditions.

Cancer is the number one most commonly missed, delayed and misdiagnosed medical condition reported in the United States. Cancer misdiagnoses are most often included in medical malpractice claims and patient morbidity reports connected to diagnostic errors. Cancer misdiagnoses arise due to substandard patient care, failure to order the proper tests, misinterpreting abnormal test results and the failure to refer the patient to a specialist for additional testing.

The most frequently misdiagnosed types of cancers include colorectal, lung, breast, prostate and bladder cancer. If a doctor misses a cancer diagnosis, the patient will not receive the treatment that he or she desperately needs. This is especially disastrous for a cancer patient, as time is of the essence. The sooner that cancer is diagnosed and treated, the better the patient’s prognosis for recovery. Delaying or failing to diagnose cancer can negatively impact the patient’s prospect of recovery and reduce life expectancy.

The second most commonly misdiagnosed medical condition is heart attack and/or stroke. If a doctor fails to run the proper tests to detect a heart attack or stroke, such as an electrocardiogram or blood tests, the doctor may mistake the signs of this medical condition for something less serious, such as a panic attack. This can result in the patient failing to receive the treatment or medications that are needed to prevent a second or subsequent heart attack or stroke – which is generally more severe than the first and can be deadly.

Sepsis is a life-threatening condition where the body overreacts to an infection, triggering an extreme reaction that can lead to organ failure, tissue damage and death. Sepsis requires prompt diagnosis and immediate treatment to prevent serious – often irreversible – damage to the patient’s organs. Failing to thoroughly assess a patient who is showing signs of sepsis or misinterpreting the symptoms can lead to a misdiagnosis or failure to diagnose. These issues often trace back to health care workers who are stressed, understaffed or overworked.

A pulmonary embolism occurs when one of the pulmonary arteries in the lungs becomes blocked, such as by a blood clot. If a pulmonary embolism is not discovered and treated right away, it creates a risk of lung tissue damage and harm to other organs in the body due to a lack of blood flow. Unfortunately, pulmonary embolisms can be mistaken for conditions with similar symptoms, such as asthma or pneumonia, by a negligent doctor.

A brain hemorrhage refers to a bleed in the brain, such as from a traumatic injury. Brain hemorrhages can be misdiagnosed or mistaken for less serious conditions due to the fact that they often only have one symptom – a headache. This type of misdiagnosis is especially frequent in emergency rooms, where staff members are too busy or the facility is too crowded to give proper attention to each patient.

Why Do Misdiagnoses Occur?

If a doctor recently misdiagnosed your medical condition and this resulted in adverse health effects, you may have grounds to file a medical malpractice lawsuit in Philadelphia. Misdiagnoses can be prevented with an appropriate level of care by a medical provider. They are often the outcome of medical negligence. If there is evidence that your doctor reasonably should have made a correct diagnosis, you may be eligible for financial compensation. Contact Youman & Caputo today for a free case evaluation.